In 2015, the EMCDDA commemorates 20 years of monitoring the drugs problem in Europe. Over the last two decades, much has changed in the extent and nature of the phenomenon and the agency’s work has developed to keep pace with this complexity. When the agency opened in 1995, with a staff of 17, the EU had 15 Member States and was in the midst of a heroin epidemic. At that time, drug policy was largely driven by HIV transmissions and AIDS-related and overdose deaths.Today, the range of substances being monitored by the agency is far broader than 20 years ago, policy drivers have diversified, the EMCDDA has a 100-strong team and the EU has grown to 28 Member States. This page commemorates this important milestone in the agency’s history and showcases some of the events and materials marking the occasion. 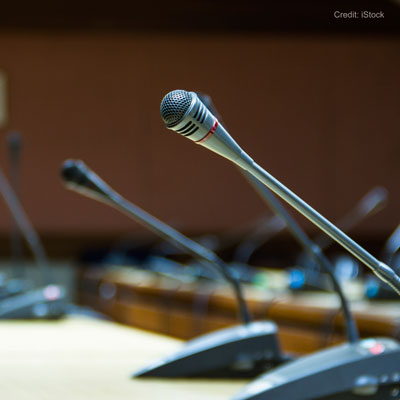 This event will bring together over 180 experts from across the globe including representatives of: the EMCDDA KI expert networks; the Reitox focal points; and other technical domains covered by the agency. The event will further the agency’s ongoing efforts to inspire cross-discipline, multi-indicator analyses of the drugs problem and the sharing of perspectives from different technical domains. More information: 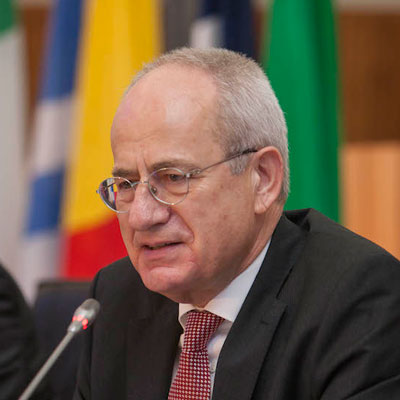 This year, the EMCDDA commemorates 20 years of monitoring the drugs problem in Europe. Over the last two decades, much has changed in the extent and nature of the phenomenon. In 1995, when the agency embarked on its mission (1), the EU was in the midst of a heroin epidemic, with drug policy largely driven by HIV transmission and AIDS-related and overdose deaths. In 2015, the policy drivers have diversified and the complexity of the drugs problem has increased, with many of the substances monitored today virtually unknown when the agency was first established. Read the full article. 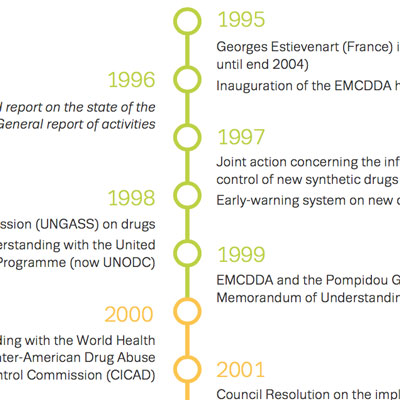 In 2015, the EMCDDA commemorates 20 years of monitoring the drugs problem in Europe. This brochure provides a summary of the agency’s key achievements over the period, along with a timeline showing a selection of major events from 1996 to 2015, presented per year. Download the brochure here. 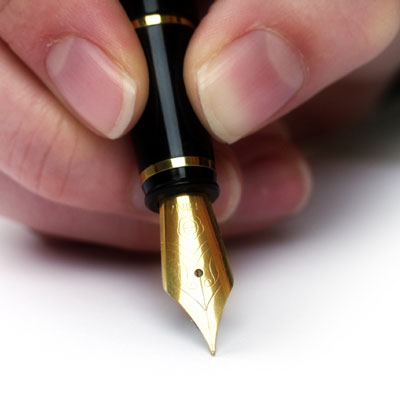